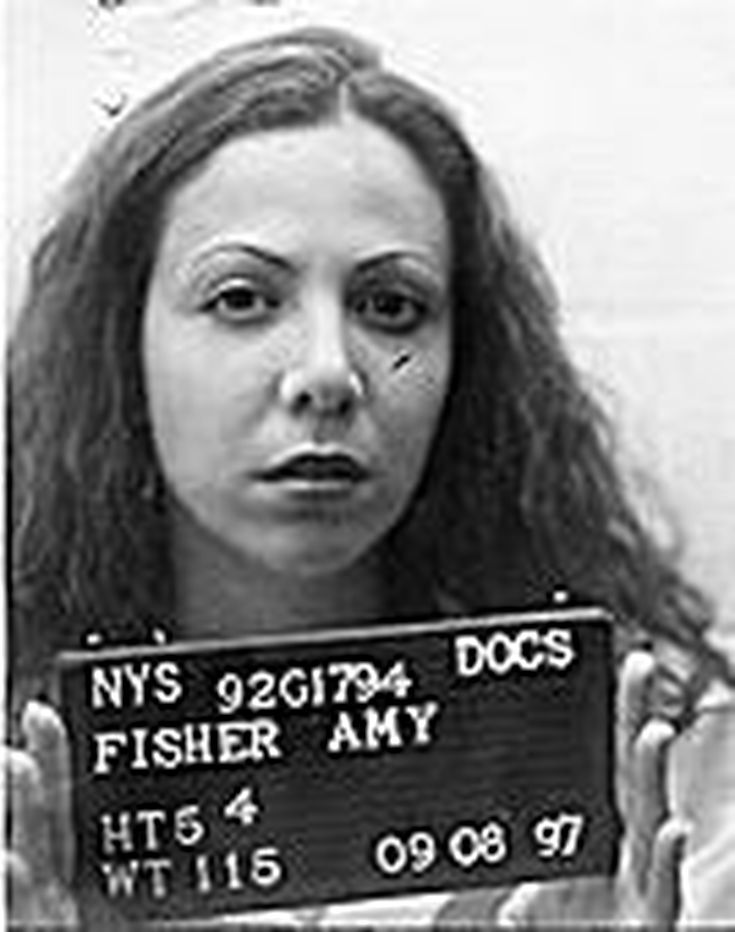 Amy Fisher claims to not have a drinking problem, but that didn’t stop her from signing up for the fifth season “Celebrity Rehab with Dr. Drew.”

“I don’t need rehab,” said Amy. “But I think I made for an interesting cast member.”

Amy gained notoriety at the age of 17, being dubbed “the Long Island Lolita” after shooting Joey Buttafuoco‘s wife Mary Jo, severely wounding her. Amy carried on a relationship with Joey previous to the shooting, resulting in Joey’s conviction for statutory rape in 1993.

Following her parole in 1999, Amy became a pornographic actress.

“I would get drunk before I would make adult films,” Amy admitted. “Things that I didn’t want to deal with in my life … Sure, you get drunk and forget about it. It doesn’t mean that you’re an alcoholic or you do this on a regular basis.”

Amy assured that she is not currently filming adult films but didn’t rule out the possibility of returning to that industry in the future, saying, “I don’t know what I’m going to be doing tomorrow,” which might suggest that she would go back to using alcohol as a coping mechanism.

“Of course I need to drink,” said Amy. “In my private life I’m married… I have three children. I’m really no different from anybody else because I’ve been turned into this tabloid figure that’s wild and a whore … It’s very difficult because it’s not actually who I am.”

Amy has been married to her husband Louis since 2003.

“I do hope that when people watch it that they walk away feeling like they got something out of it,” said Amy. “I hope it sends a positive message to people.”

Tune in for the season premiere of “Celebrity Rehab” Sunday, June 26 on VH1. 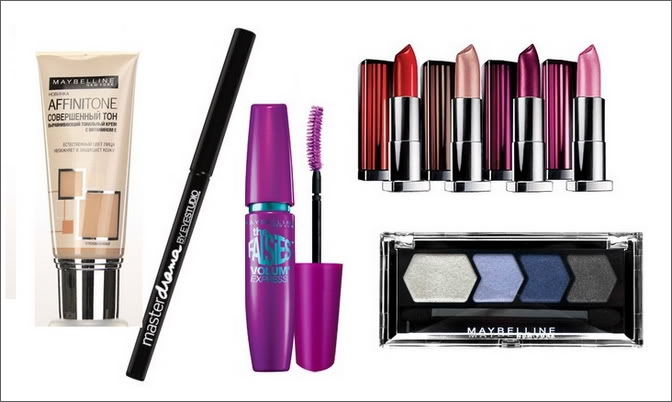 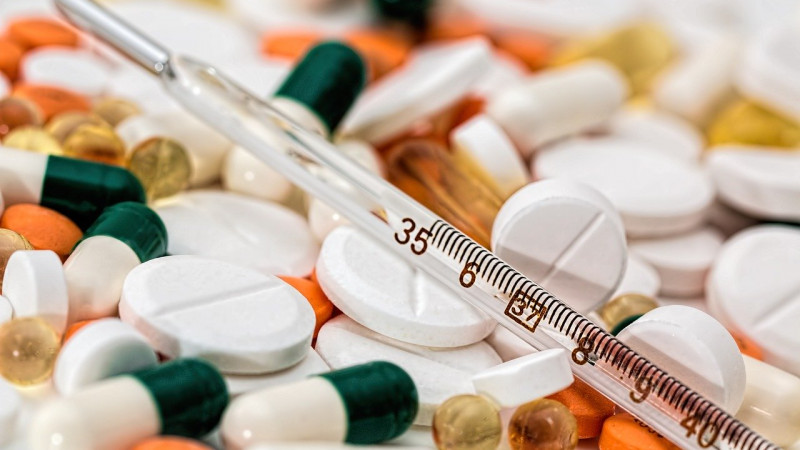 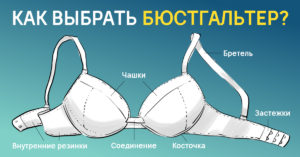